The proposed footbridge replacement was to be a standard steel structure with span of 14 metres. The layout of the Network Rail land boundary, and the land purchased, resulted in a straight stair on the down side and a 1800 cranked flight on the up side. The bridge design for this project was undertaken by Ipswich based MLM Group and the bridge supplied by Beaver Bridges Ltd.
The trestle and stair steelwork erection by B&M McHugh and Beaver Bridges Ltd personnel took place in 8 hour rules of the route possession on 22nd April, and the bridge span during another on the 23rd April. The bridge was completed and opened to the public in May, as had been promised at the public meetings. It has received a very positive reception from the local community.
A group of children and parents from Salfords School were the first to use the new bridge on the Monday along with Simon Morgan, Network Rail’s safety Director for the South East, who said “one of the little girls who used to use the foot crossing said how scary it was, so this is a huge improvement in safety for her and for everyone in the community.”

Salfords School Co-Headteacher Carrie Christer said: “Our school is so close to the railway and many of our children cross the line with their families, so it is great that with this new footbridge they can now cross safely.” 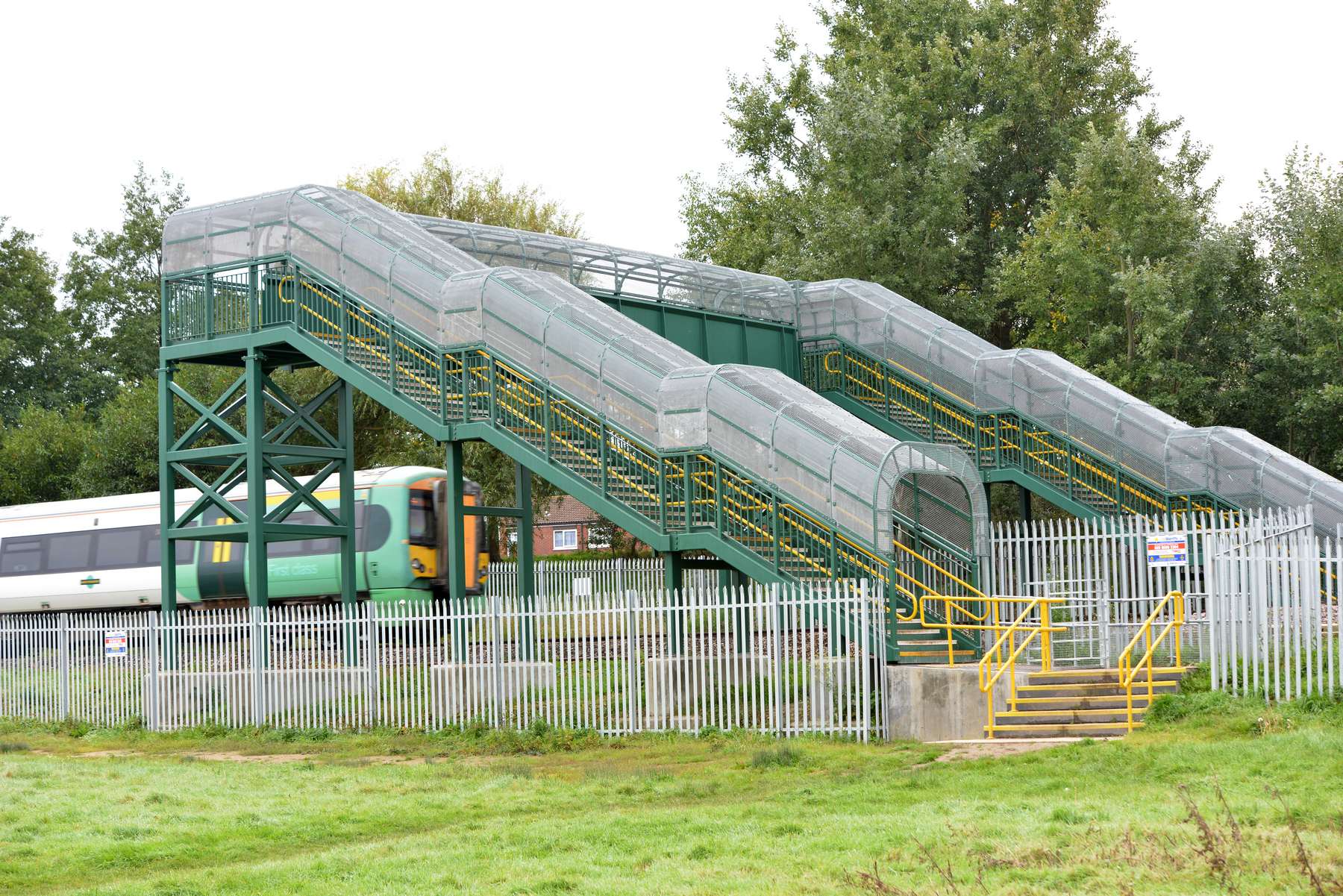 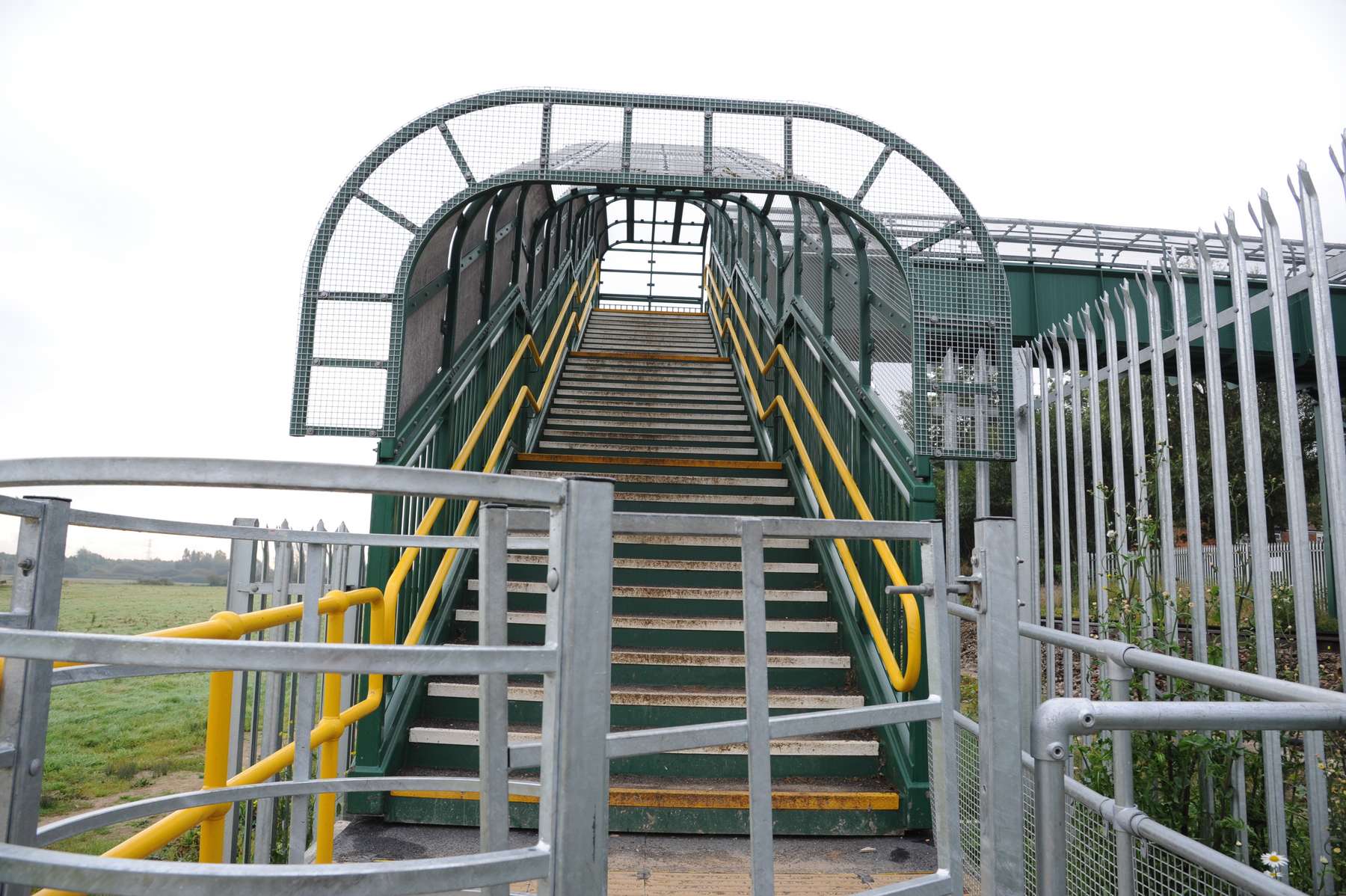 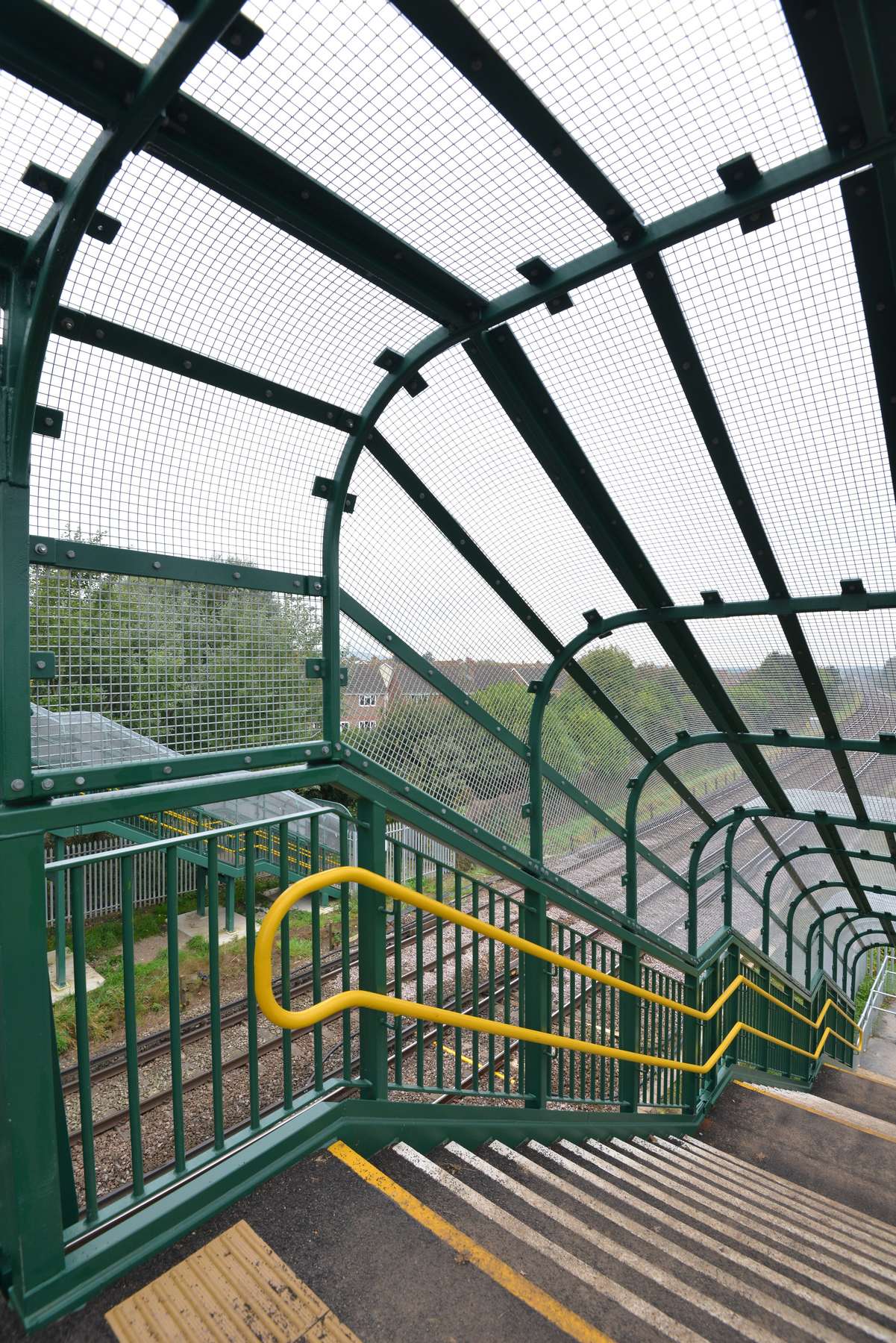 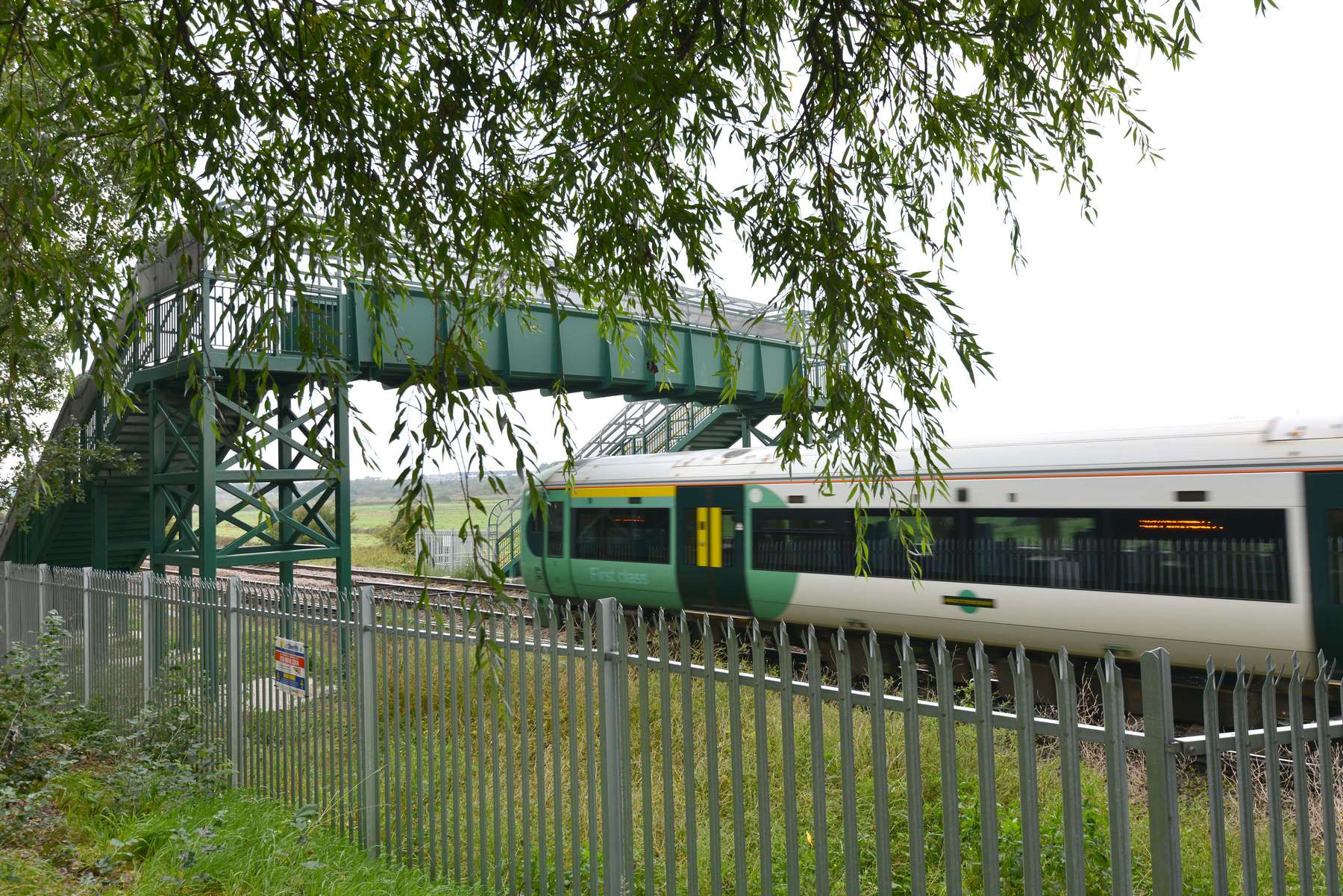 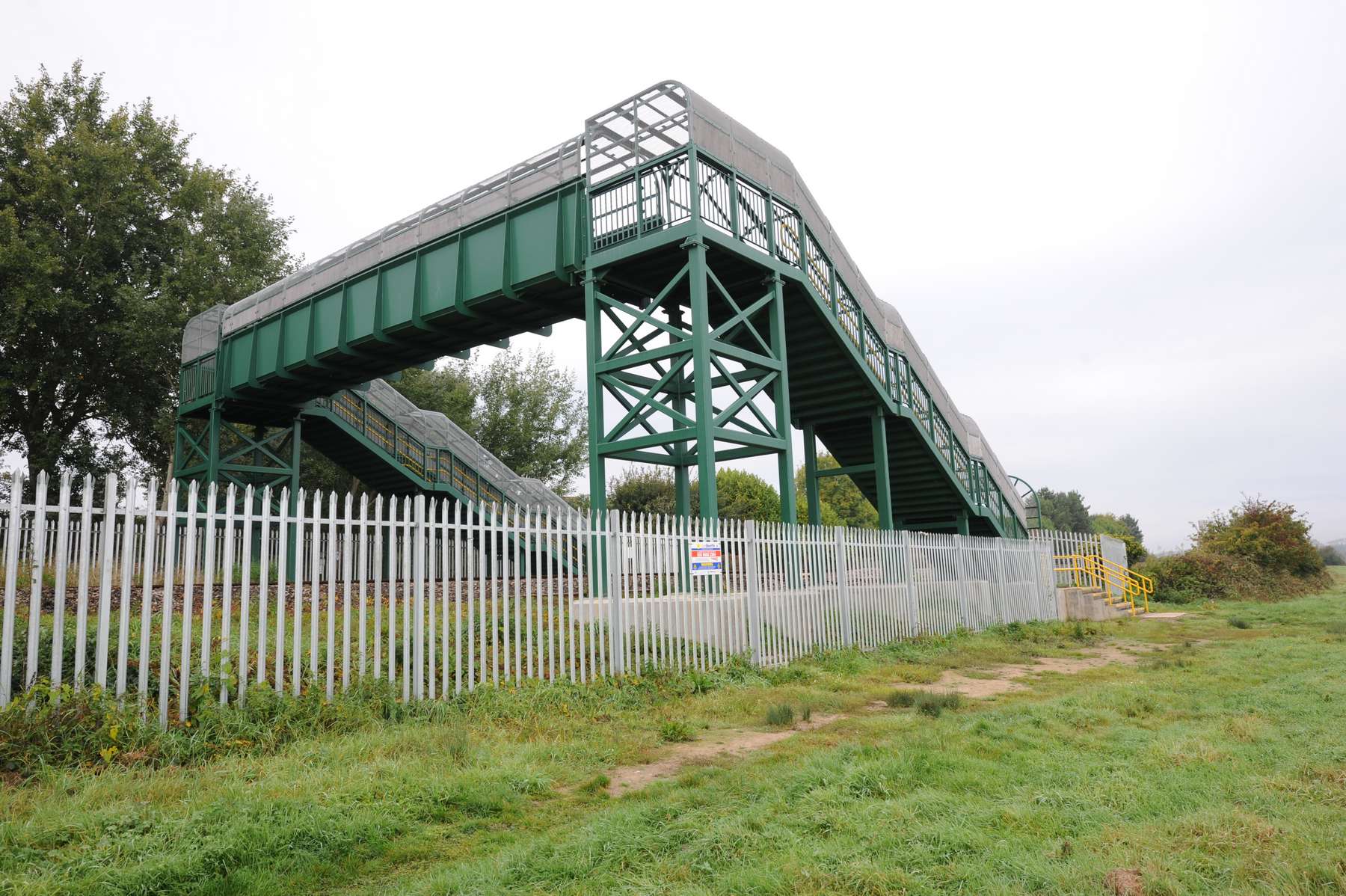 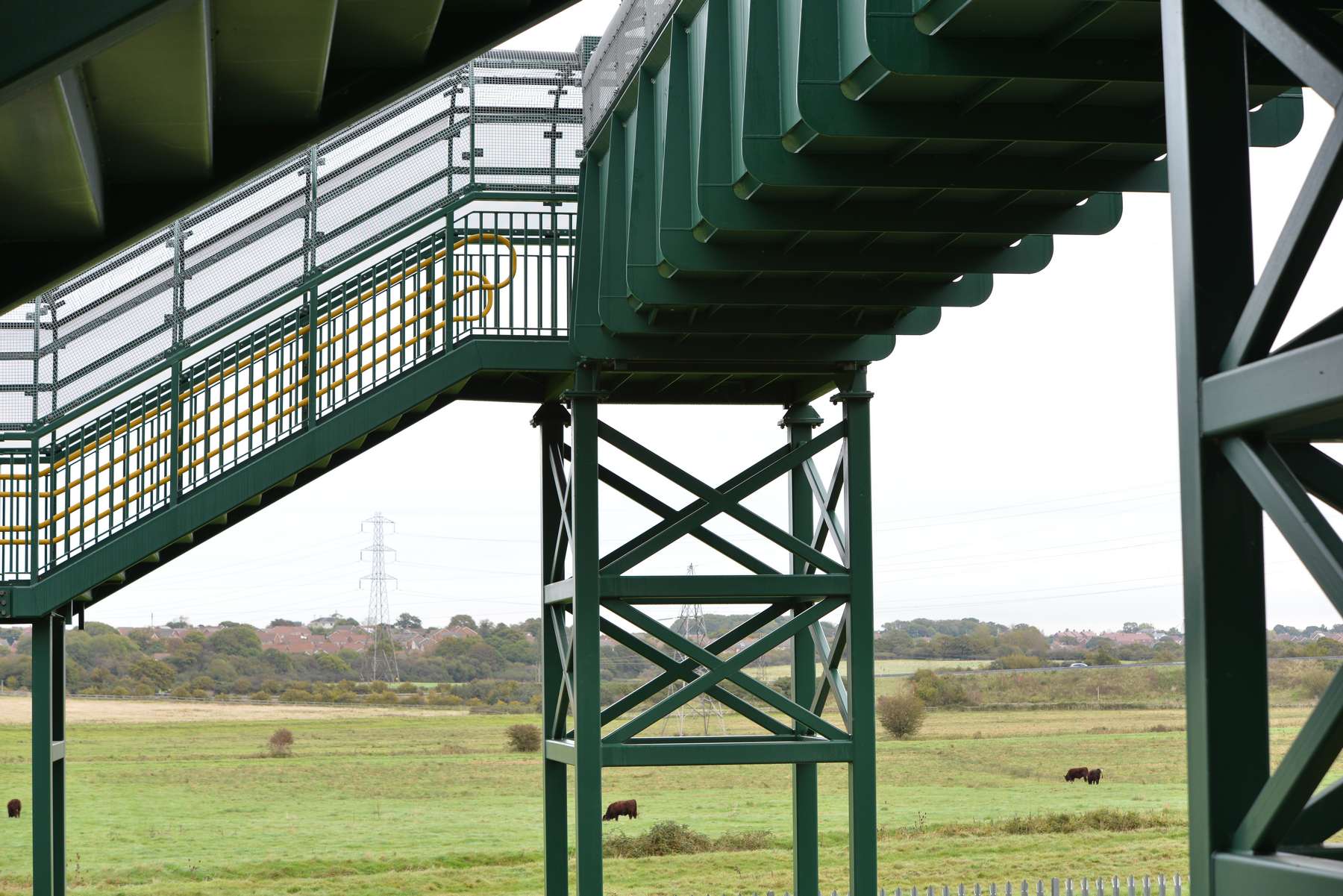 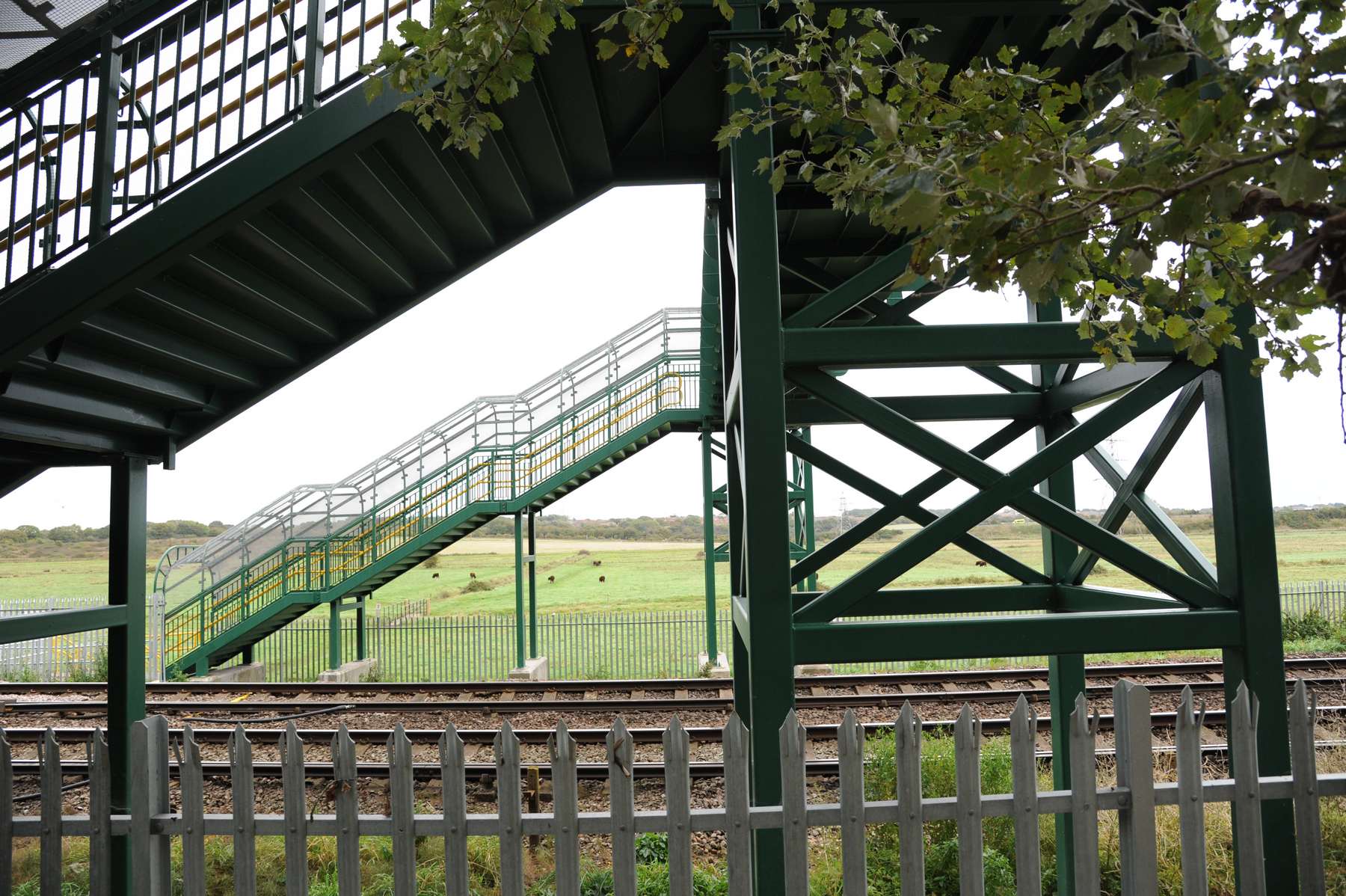 Learn More About Us
Enquire Now
Would you like to know more? Fill in the form below and a member of our team will contact you shortly. Alternatively call us on 01743 811 811 or email us on info@beaverbridges.co.uk 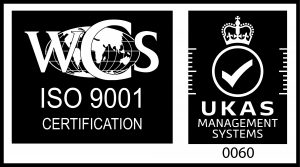 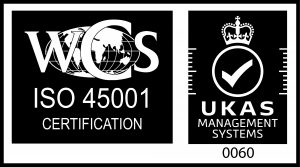 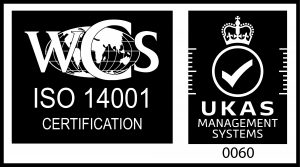